The local "Hog For Bargains" grocery store was one of a select few picked by a manufacturer of a new brand of toilet paper that had yet to be named. The manufacturer asked the selected stores to hold a contest asking customers to try a free 4-pack of the new toilet paper. The customer was to return no later than 3pm on July 31st and submit a name for consideration based on the customer's review and feedback of the new product. If the customer's suggested name was picked as the winner, a $1000 prize would be awarded. In addition, the manager of the particular store where the customer shopped would also receive a $1000 prize.

As you can imagine, this generated quite a bit of excitement among the customers and the store managers. One of the customers who frequented "Hog For Bargains", who was known as Old Harry, was cantankerous and generally disagreeable with everyone. It took quite a bit of coaxing on the part of the store manager to get Old Harry to participate. The manager reasoned that the more customers he had in the contest, the better his chances would be of winning $1000 for himself. After about 10 minutes of back and forth, he finally got Old Harry to agree to participate in the naming contest. Old Harry got his free 4-pack and was reminded that the contest ended at 3pm on July 31st.

The big day arrived and many suggestions had been turned in. Some of the suggestions for the new product were names like "Floral Fields of Fragrance", "Nature's Touch", "Cottony Delight", "Soft and Soothing", "Wipe N' Clean", "Caress", "Pamper Butt", etc.

As 3pm approached, there was still no sign of Old Harry. Finally at 2:59pm, Old Harry sauntered in the door, walked back to the contest table, and slammed down 3 unused rolls of the 4-pack. The manager was a little surprised and asked Old Harry what was wrong.

The manager said, "Well, I'm sorry to hear that. So I guess you didn't bother to suggest a name for it then?"

Old Harry replied, "Yeah, I've got a name for it all right."

The manager said, "Well what would that be?"

The manager was slightly taken aback and said, "John Wayne toilet paper? Why would you call it that?"

In an even louder voice, Old Harry said, " Because this stuff won't take shit off of anybody!"

I want to know who named the grocery store "Hog for Bargains"???

Good story thanks for sharing. Best wishes and stay safe

Join me+™ for help & advice
ConvaTec
The me+™ program from ConvaTec brings you tools and advice to help you make life with an ostomy completely your own. The products and support you need, the tips and advice you can learn to use, and a community you can grow with. Join me+ and receive a FREE blue tote full of product samples! Call 1-800-422-8811 and mention “Free Tote” or click the link below.
read more
kmedup
Reply by kmedup, on Sat Aug 01, 2020 11:09 pm

When I took a drive around the US, I just had to take a photo of a grocery store called, "Piggly Wiggly."  I actually had to back up as I was driving by the store just to check that it really was that name. Then I went inside to buy something. Imagine:)K

Piggly Wiggly is famous! They were the first grocery store here in the States that allowed customers to go into the store and pick out their own stuff......and they invented the Shopping Cart!! Think about how much fun (and stupid shit) you've done with shopping carts!  Yeah Piggly!

I purchased my first box of instant grits at a Piggly Wiggly.  Now here's a summer project for you - transform a shopping cart;)K 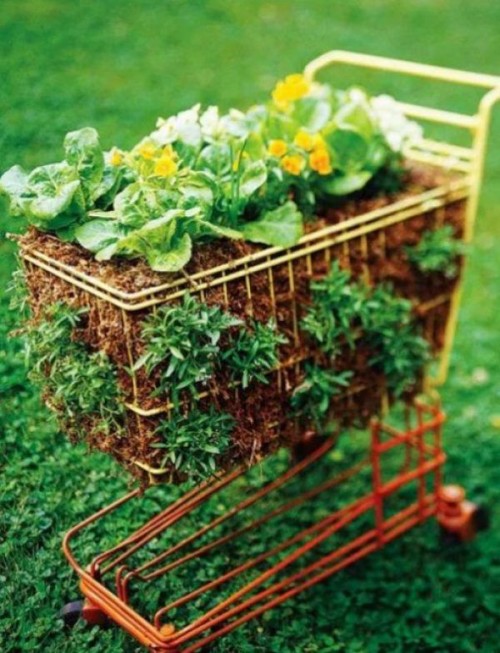 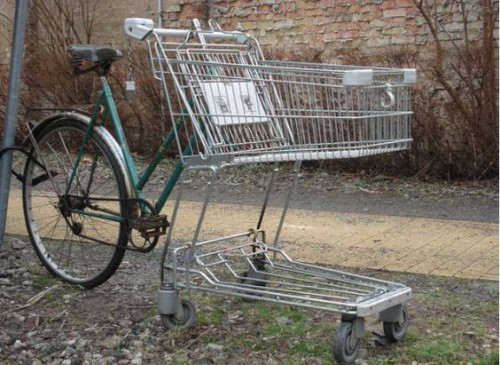 Piggly Wiggly was most famous for its design - a customer had to go down one aisle and up the next, and so on, until he went down every aisle to get to the checkout counters at the end. Hence the name - it looked like the path of a wiggly pig to get from start to finish!

Take a Look at Your Skin
Hollister
Taking care of your stoma and the surrounding skin is important. Keeping the skin healthy can go a long way to making you feel confident and comfortable with an ostomy. To help you maintain the skin around your stoma, we have put together some useful tips to keeping your skin healthy.
read more
kmedup
Reply by kmedup, on Fri Aug 07, 2020 10:26 pm

Thanks for the explanation; I love hearing stories such as this.  It makes me want to get on the road again and explore the highways and byways of small-town North America.  Karen

Now Sis............are you suggesting we each steal a shopping cart?  They're very expensive.......if you get caught.  I'm surprised at you....although I do have a Walmart vest.  Yeah, I stole it.  I usually wear it to very high level important business meetings.  Seems to break the tension. I never thought of getting wheeled into the meeting room sitting in a shopping cart though!  Brilliant!!  Mom always said you were the smart one.

Yeah - but mom always liked you best. I have "mom" and you in my thoughts; I know it is tough going.

And I have sort of borrowed a shopping cart or two already - to go those 3 blocks - feeling guilty all the way and looking over my shoulder ... all the while hoping someone needs it to push TO the grocery store. I even have a few A&W trays by accident. :) Your sis in that other country

Piggly wiggly is for real but they didn't invent the shopping cart!  That honor, a patent, and Lots of money went to Silvan Goldman of Oklahoma City.

Yup......my bad.  It was the Humpty Dumpty chain of stores that was the first to use Goldman's shopping cart, not Piggly Wiggly.  Piggly provided customers with baskets, not carts.........and initially charged them a few cents to use them.  Just like Aldi's does today (except you get your quarter back).  Fun stuff.

Long before I started recruiting Medical Physicists I found clerical staff for companies. One day, much to my surprise, I got a call from Goldman Enterprises.  This was back in the late 80's, I think.  It seems that Mr Goldman, and elderly man, needed a new chauffeur.  Wellll, he had to be youngish, well spoken, have a clean personal background and a good driving record.  They didn't say that he needed to be Black but it was strongly implied. The salary was exceptional for the times.

How can I stop night time bag changes

Do you reach out to new members?

Blowout due to defective pouch?

Worst case - Not only a colostomy but also a urostomy

Diet without a colon

Going to a festival with an ostomy

All times are GMT - 4 Hours
Currently online: 9
9 visitors
☰
Welcome to MeetAnOstoMate - the largest online community for people with an ostomy.
If you have questions or just want to meet and chat with others, join us and enjoy our great community.