FORMER NFL STAR DEION SANDERS was colorful enough to garner two nicknames:  Prime Time, and Neon Deion.  As a football coach now, he is called Coach Prime.  But due to medical issues with his left foot, he recently had to have his big toe and his second toe amputated.  How ambulatory he will be in the future is yet to be determined, but it’s fortunate that this didn’t happen during his playing days, when his feet were quick enough to make him a star on both the offensive and the defensive side of the ball.  He had athlete’s feet!  Beyond that, as a term of measurement, WHO NEEDS THE METRIC SYSTEM when we have inches, feet, yards, blocks, miles, etc?   However, in the military, in order to facilitate communication with allied forces who are on the metric system, the term ‘klick’ evolved as a distance measure.  It equals one kilometer.  Perhaps the soldiers were so put off by the metric system being forced on them, they started using the work ‘klick’ instead.  But they were still, falling back on an old term, foot soldiers.  Our feet, and how we treat them, can impact our daily activities greatly.  There’s a time to go barefoot, and there’s a time to be shod.  For people who really care about keeping their feet happy, which foot do they disappoint when they get their laundry out of the dryer and one of a pair of socks is missing?  Oh, sorry, left foot, I think that was your sock that disappeared.

Ahhh…and so it is always the LEFT sock that is missing…..hence “left” sock and it is usually found in the backside of the dryer drum …RIGHT where I left it !!!

Huh now I know where all of my left socks are. I’m five feet tall and so can’t see the inside of the dryer which is the top portion of my stackable washer/dryer world. I hope those socks are happy there because I sure can’t rescue them. 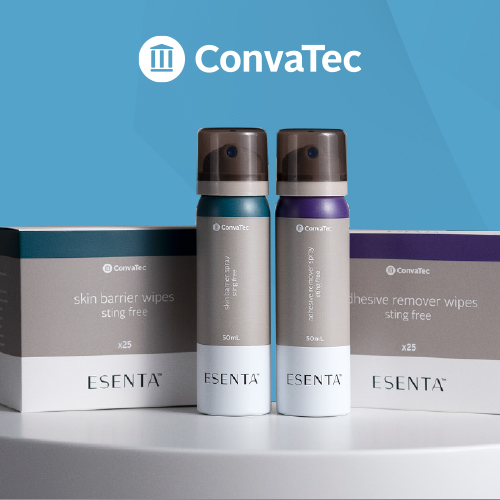 I just pull 2 socks out and put them on. If they match, good. If not, I’m just extra cool that day.

You're one of the cool kids Alex! 😎

AlexT you and my 31 yo daughter are soul mates. She stopped matching socks ages ago. One foot may have a short tennis sock on it, the other an ankle height winter sock… and there may be Birkenstock sandals letting the whole mess show off. Every Xmas I give her a bunch of pairs of identical socks, which quickly get melded into her crazy sock world. She’s an art teacher, the teens love her style (or lack thereof).

And I, too, love short people. 💕.  My sister is 5’7” and my two brothers over 6’2”. And my two kids tower over me.  It works, easy for me to hide. I love them but I wish one of them was at my level. I don’t know if I lie about my height. I suppose I might be losing height as I tromp through the years. I did ask the orthopedic surgeon if he could add an inch with my hip replacements. Not sure he did. Lol.

LOL That's funny...I'm not the only one that does that!

Not a thing wrong with short women. 🙂

She single? 😁 I can draw stick figures, kinda. 🖍

I do have 1 pair of socks that has an L on one and an R on the other. But it always confuses me on whether that’s my left or the left as I look at it in the mirror. 🤔 I shoulda finished college. 🧐

You could just throw that pair away. 🤷🏼‍♀️ College is expensive. 😂

I did not know there were left and right socks..if they fit and there are no holes I am happy ...at 5'7" my front load dryer is very low..I have to dig deep and low to get all the socks out 😃.

A great day to wear your mismatched socks! 🧦💛💙

And you could wear your socks to Dairy Queen for their free cone today to celebrate spring. 😋

Name of tape
More Family Feud?
Oh my...LOL
When do you accept this is your new life? When do you get happy again?
Tips to become a better conversationalist
Famous People with Ostomies
Ostomy Memories of Morning Brew
WD-40
Ileostomy and nutrition
Less than 100%

What foods will I be able to eat after the ileostomy
Anxiety and ileostomy
Luck in love
How to tuck in a shirt ... guys
Sexual Frustration.
Revision of stoma of sorts
Going for a Trek to Himalayas
Some people got a severe case of the uglies
Magnesium
Shelf Life of Appliances
All times are GMT - 5 Hours
Currently online: 34
8 members & 26 visitors